Watchers of the Universe

Anunnaki themed tabletop RPG and supplemental adventures for the PC.

Watchers of the Universe is based on the exciting theory, based on the work of Zecharia Sitchin, that the Earth was colonized by an extraterrestrial contingent 450,000 years ago. The narrative is provided by clay tablets found in the library of Ashurbanipal around 1852, first translated by Sitchin but never acknowledged by mainstream science.

The astonishing information is that these alien humanoids are to thank for all the major foundations of our civilization, but also for the socially negative things (kingship, oppression, slavery, speculative monetary system, banking, warfare, feuding and the like).

Our Watchers are nothing but servants of the oppressive regime, willing to do anything in exchange for immortality. This, of course, is (rightly)  resented by many, just as a significant number of Watchers will not be able to cope with the constant psychological pressure. But the game has a solution to this: you can join other factions on their planet, who in turn have the opposite basic attitude – they are the Good Guys, so to speak.

For now, the game consists of a 270 (A4) page basic book (Lore, Game Mechanics), and I’m planning 4 supplements. These will give an amazingly detailed picture of the alien visitors’ society, their planet, and provide adventures that are hard to match.

Combat uses hexes, rolls are made with 6-sided dice only, there is no HP, only activity, no money, only prestige points, and the system relies heavily on the use of meta-resources. Crafting works the same way. 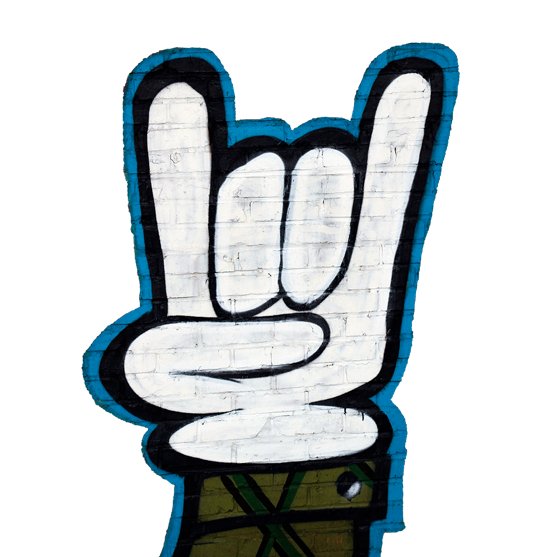